MEV have designed a number of in-house projects and customer projects around the Microchip PIC microcontroller. These are very low power devices and can be made to run off a CR2032 battery for months. Examples include

Although aimed at the energy management market, the Micrologger is a versatile instrument. Features include:

Used to profile energy consumption in large industrial sites, the Micrologger is a miniature, battery-powered, energy management logger. It can record power consumption from up to 4 pulse power meters for over a month and then be queried by a permanent serial interface or by a portable PC. The information gathered can be used to accurately profile site energy consumption enabling tailoring of site electricity billing.

The Micrologger is sold complete with a suite of energy management software by NewFound Energy Ltd..

The current to frequency convertor will translate a standard 4 to 20mA analogue input to a train of pulses suitable for the Micrologger. This enables the Micrologger to be used to monitor analogue quantities. 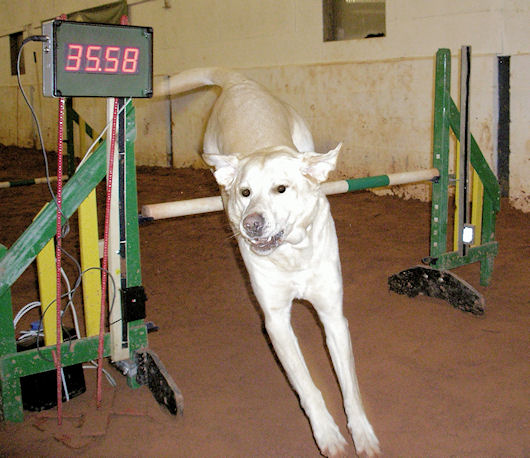 Flyball is a dog sport in which teams of dogs race against each other from a start/finish line, over a line of hurdles to a box that releases a tennis ball to be caught when the dog presses the spring-loaded pad, then back to their handlers while carrying the ball.

We have many other designs based around the PIC either as the main component in a design or as an ancillary system used primarily for standby operations. Examples include: